During hot summer, when sleeping, if you go for this classic pants called Fundoshi. Good circulation so cooler even Japanese doctors said “reduce mens health problems” My German husband also loves it.
Only 660yen and get your healthy summer! We can sent it to abroad too!! It is such income for us but I like healthy items so love to share something I like with you. Sleeping Yukata all over the world so next is Fundoshi all over the world!
According wiki; undergarment for adult males, made from a length of cotton. Before World War II, the fundoshi was the main form of underwear for Japanese adult males. However it fell out of use quickly after the war with the introduction of new underwear to the Japanese market, such as briefs and boxer briefs.
A man wearing a red rokushaku fundoshi (front and back)
Nowadays, the fundoshi is mainly used not as underwear but as festival (matsuri) clothing at Hadaka Matsuri or, sometimes, as swimwear.
Category: Kimono related new items 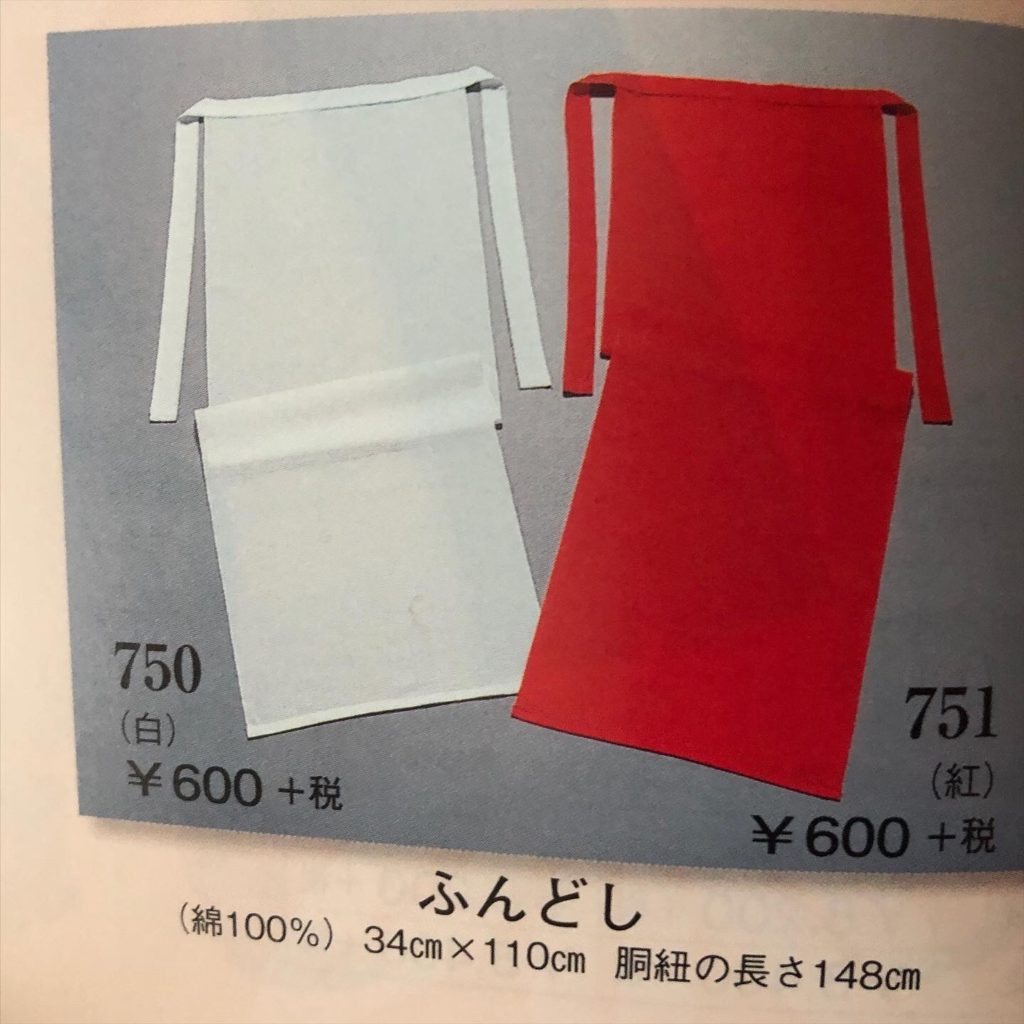 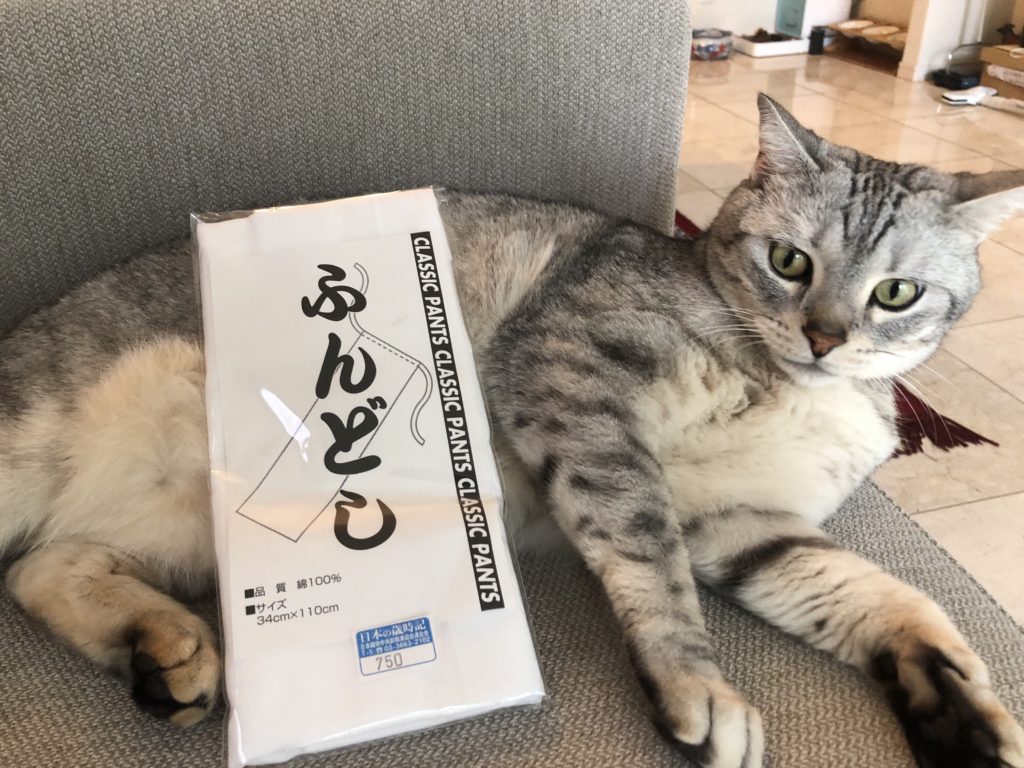 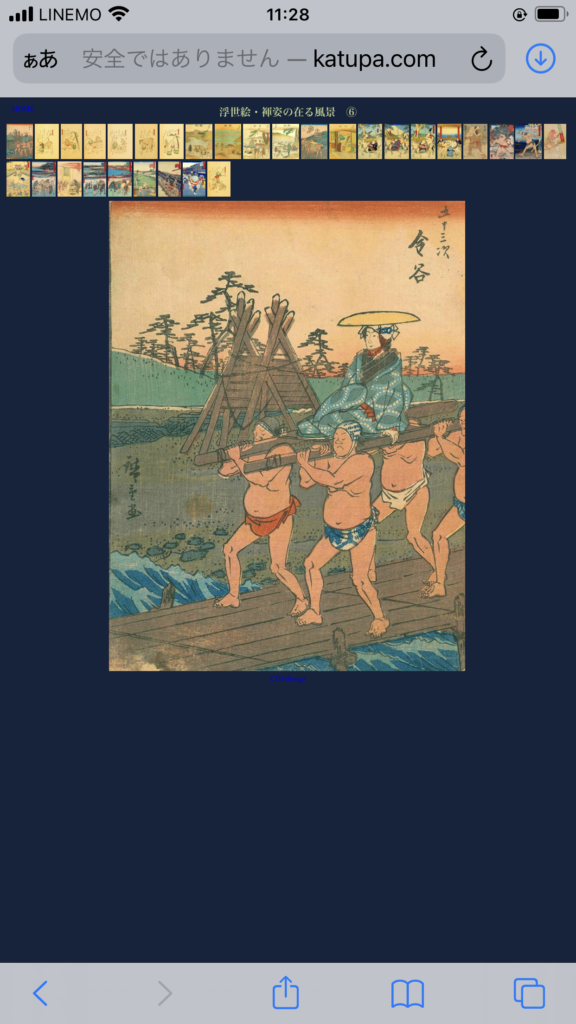